The author of 18 books for early childhood professionals and parents Rae contends she has a writing disease but suspects there are worse addictions  Her works include the textbook Experiences in Movement, currently in its 4th edition; the award-winning Great Games for Young Children and Jump into Literacy: Active Learning for Preschoolers, and A Running Start: How Play, Physical Activity, and Free Time Create a Successful Child, written for the parents of children birth to eight. Rae lives with her three cats in a beautiful spot on a beautiful lake in Center Barnstead, New Hampshire.

Earlier, Holly was with a major management consulting firm where she conducted strategy and marketing engagements for client companies and also was as a product manager with a multi-national technology services company. Holly earned her MBA from the Kellogg School at Northwestern University and completed her undergraduate work at the University of California, Irvine. She makes her home in Southern California with her husband, teen-age daughter and two dogs.

Jeannette has been with BAM Radio Network since its inception in 2007. She is currently the senior producer and engineer for BAM Radio programming, and is responsible for coordinating and meeting production schedules across the entire BAM Radio Network. Jeannette has a diverse background, as she's been an entrepreneur,  an author, a book publisher, and even a shipmate. Prior to BAM Radio, she was contracted at Warner Bros. overseeing its temporary staffing. She also taught English in elementary schools in the Caribbean and home-schooled her daughter in her elementary and junior high years. She earned a Bachelor's degree in Communications/Technology with honors and has a human resources certificate from UCLA extension. She is married and has one daughter.

An 18-year veteran of the media industry Errol has authored four books and written for the Wall Street Journal, the Los Angeles Times, the Washington Times, and spent three years as a popular radio talk show host at KIEV in Los Angeles. Errol worked for seven years as an "on air" political commentator and co-hosted the Emmy Award-winning program, Life and Times, on PBS television. An accomplished broadaster, Smith is very experienced in the nuances of compelling information programming and has 5 Emmy nominations and one Emmy Award to his credit.

Listen on Your Mobile Device!

Save Time with Quick Scan 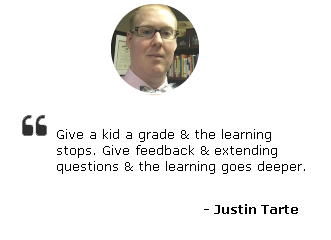 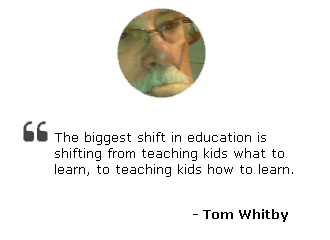 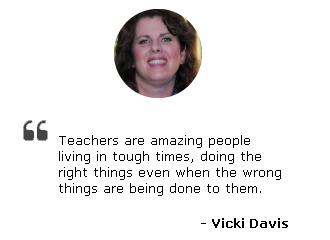 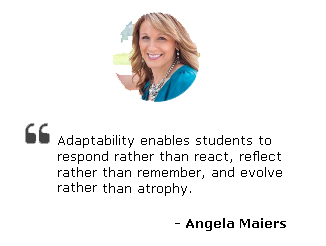 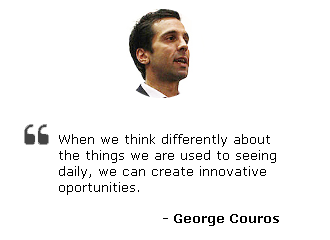